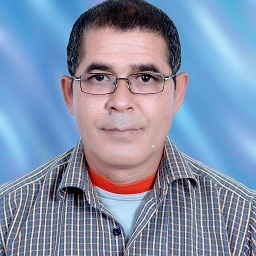 I respect everyone respected—Smile! You’re at the best WordPress.com site ever 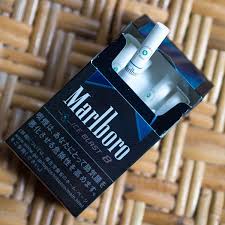 While riots and looting continued in Charlotte over the shooting of 43-year-old Keith Lamont Scott, the Charlotte police are pushing back on the widely repeated report that Scoot was unarmed and shot walking away from police without any provocation. Police say that Scott was armed and refused to drop his weapon.